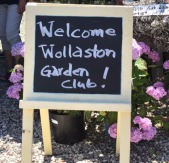 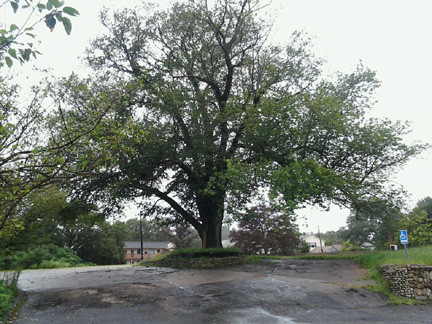 To: Bob Bosworth, The Quincy Sun

To: Mr. Robert Bosworth Could you kindly give some attention to this - it is time sensitive.

At the top of Memorial Park at the juncture of Hancock Street and Merrymount Parkway there is an old elm tree majestically blooming and bringing, shade, oxygen, a home for birds and a sense of beauty to that neighborhood. This area is slated for demolition before September and that includes the historic tree which the mayor tells me is "in decline". Who is not? More unfortunately for the elm it is in the way of the projected middle school's parking lot. It seems ironic that more isn't being done to preserve and protect that elm which being free standing has weathered much including wild weather and Dutch elm disease. Hugh Sidey, noted historian, wrote in Time magazine some years back of an elm shoot brought from Quincy's Adams family's property to be planted and nurtured on grounds of the White House. That was over 100 years ago and that elm is still there and cared for. The Hancock St. elm is likely a cousin of that historic elm and probably has a lovely history of its own. Where are the grass roots organizations when you need them?

What better monument atop Memorial Park than this living history of the Quincy area.

This Fact Sheet was prepared by members of the Wollaston Garden Club’s Conservation Committee (Elaine McGrail and Pat Artis). Up-dated 12/15/2011